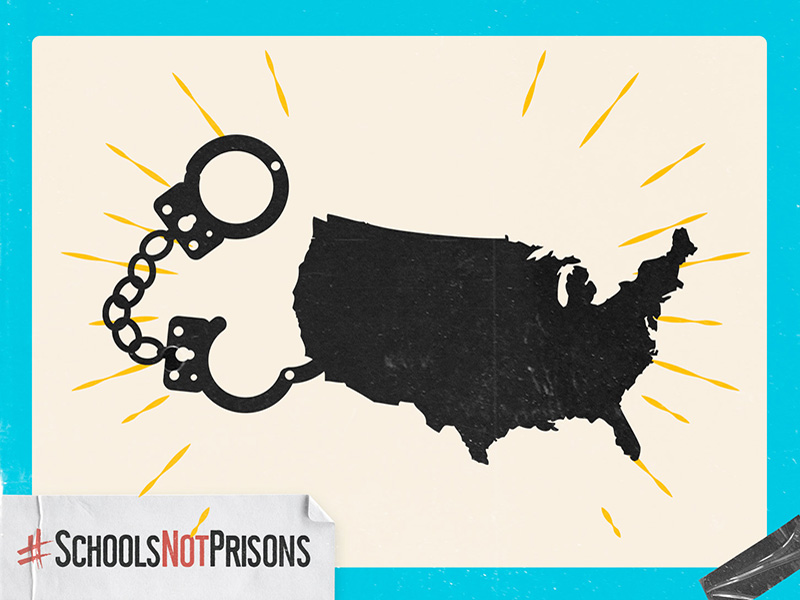 #SchoolsNotPrisons partners are calling for investments in real safety: more funding for health, education and youth. Not more punishment.

Over the last 3 decades in California, spending on jails and prisons increased 3x faster than spending on k-12 schools.

In comparison, the private prison company GEO is paid $17 million dollars a year to incarcerate around 400 immigrants in Kern County, more money than is spent on parks and recreation for the entire county.

For the amount of money Sacramento County spends a year on youth prisons, it could pay tuition for every single student at Sacramento City College.